M I S S I O N
To delight our guests with scrumptious foods and beverages, special spaces,
and outstanding presentation and hospitality.

Jefferson Brechbühl leads the Guest Services Team and provides oversight for housekeeping, dining, all events, finance, communications, and marketing. He serves as our in-house Event Planner and ensures good operation between the front of the house and the kitchen. Jeff gained a passion for events when he led marketing and events for a D.C. Main Street organization for six years - these events including street festivals for up to 10,000 and outdoor entertainment of all sorts (even an annual dog show). At the same time, in the same neighborhood, Jeff owned a health food and catering business. From 2007 until 2015, he held fundraising and operational roles within highly regarded local and regional non-profits. He raised over $14 million for D.C. nonprofits.  As his own community service initiative, he managed the ECO Studio Regional Directory for Sustainable Living. Jeff speaks German, Portuguese, and Spanish and spends his free time running on trails, bicycling country roads, gardening, and planning family excursions. 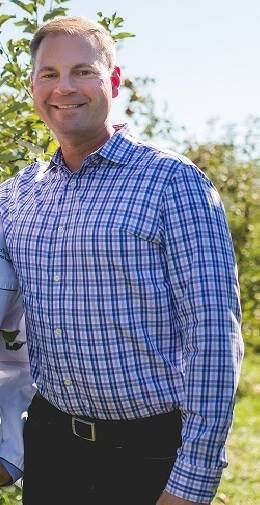 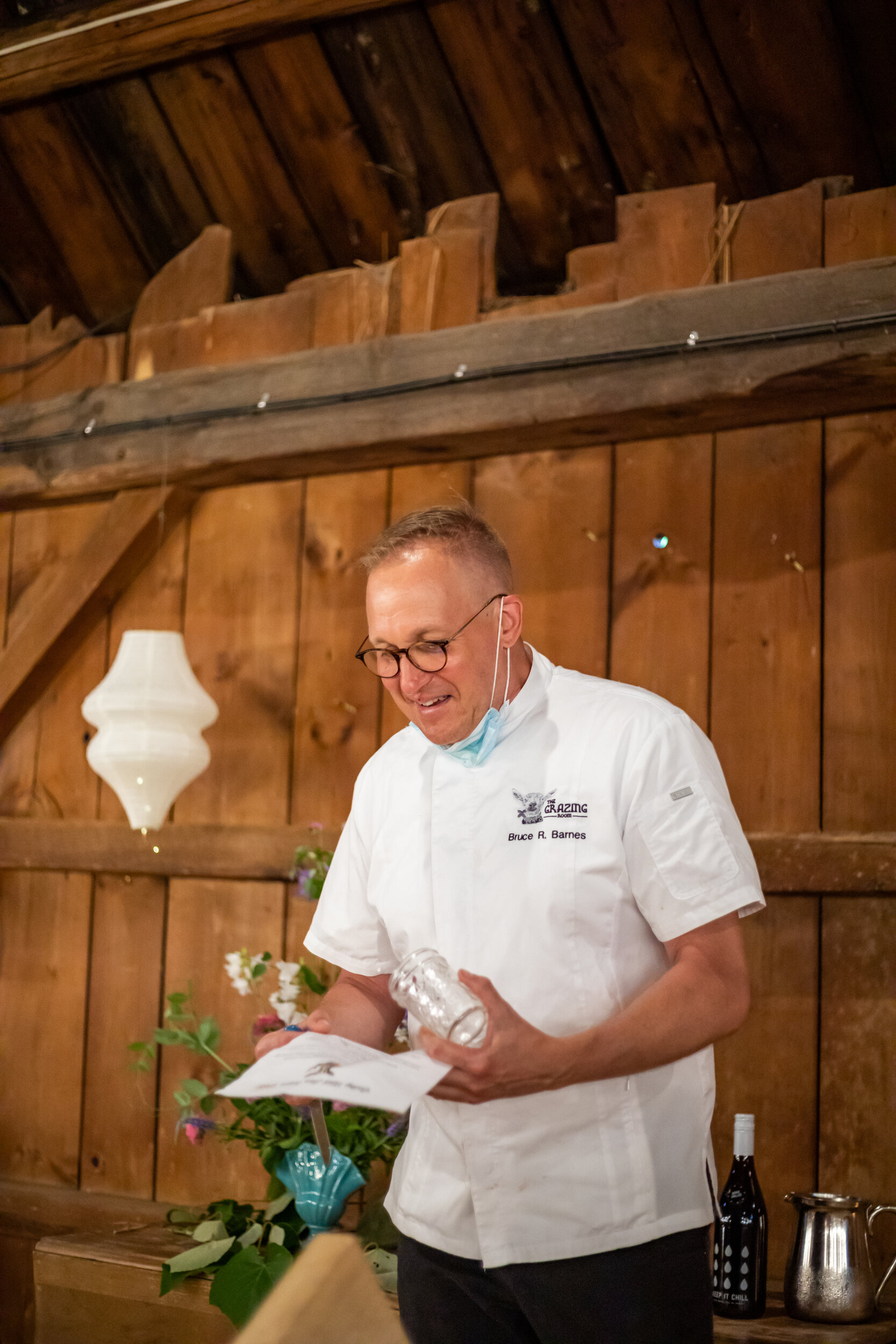 Bruce R. Barnes is our chef-proprietor. Until recently, he was the senior executive chef at the World Bank in Washington, D.C., a top account for his company, Restaurant Associates, where he oversaw daily food service for more than 6,000 guests, including royalty and heads of state. Over 14 years, he earned top chef status at Restaurant Associates, leading accounts at renowned cultural institutions and top corporations in New York City and Washington, D.C., and winning the "Chef of the Year" title in 2012. He has often been a guest chef at high-profile events, including D.C. Cultural Tourism's Embassy Chefs' Challenge; on "Good Morning America," he won the Polar Bear Chef's Challenge in 2003. In the 1990s, he owned the popular Harvest and Universal Grill restaurants in New York's East Village. During Harvest's heyday, Velvet Underground leader and solo artist Lou Reed closed the restaurant for private Thanksgiving dinners with his wife Laurie Anderson. Bruce gained his early culinary training from chefs in Provincetown, Mass., and NYC. He has regularly worked with food stylists and developed a cookbook for the Mitsitam Cafe at the National Museum of the American Indian.

Lisa Spahl brings creative life and style to our events, holidays, and weddings. She earned a BA in Fine Arts. A love of nature and design led her to work as a floral designer. Over the years, she has explored crafting with a variety of materials to develop more elaborate event presentations. Pulling inspirations from her gardens and foraging in the woods and fields, gives a fresh, unique approach to her designs. -"To make the ordinary, extraordinary. To create a unique space to celebrate an event is my goal. To help make your special day the most memorable it can be!" - Lisa will bring together your full floral design and other elements to personalize your preferred choice of our Four Design Themes. For couples who contract for our Destination Wedding Package, she will work with you to enhance the grounds, select focus areas for embellishment, introduce signature pieces, make fabulous style choices and incorporate select personal items. She helps all event hosts bring style and attention to detail to their events. She also helps coordinate bridal parties as they get ready to walk down the aisle! 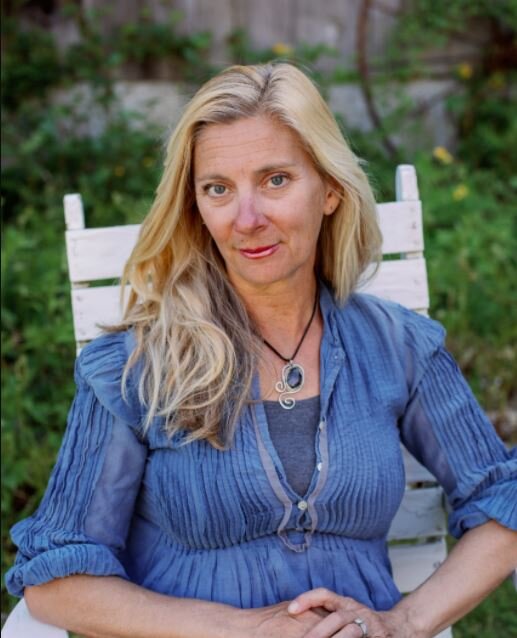 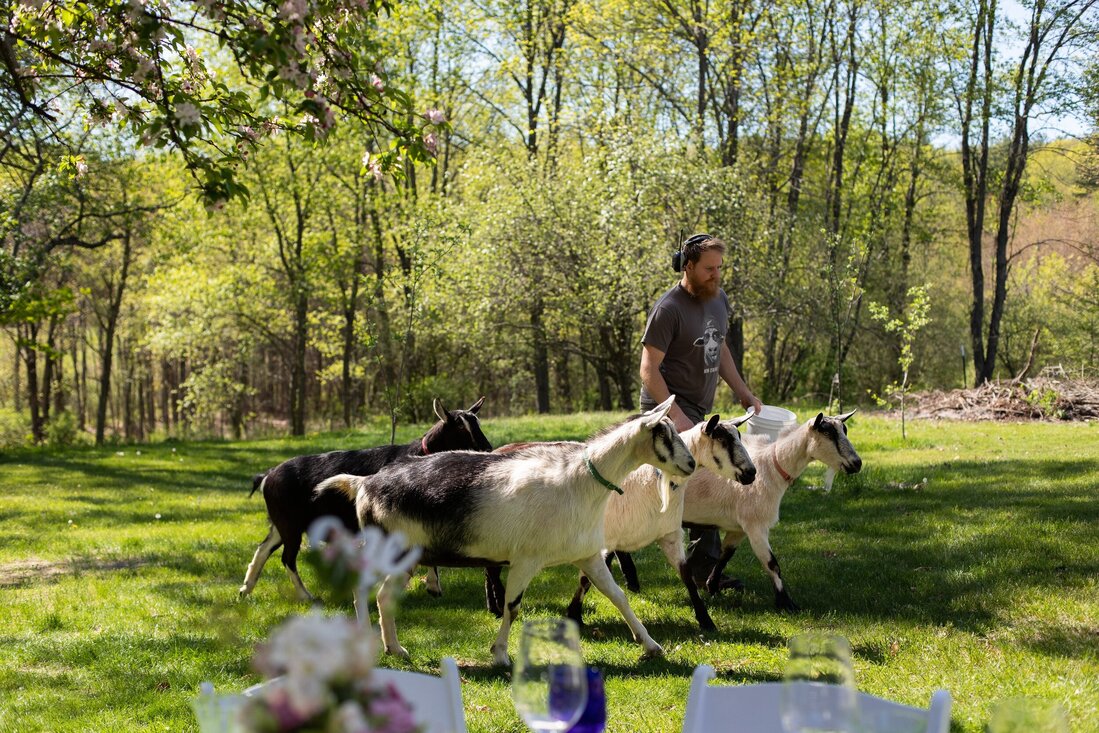 Timothy Austin is a big reason that we've been making so many noticeable changes of late! He brings the carpentry and tool skills we need to do renovation and building projects. He also takes lead in caring for our farm animals and keeping the grounds looking good throughout every season.